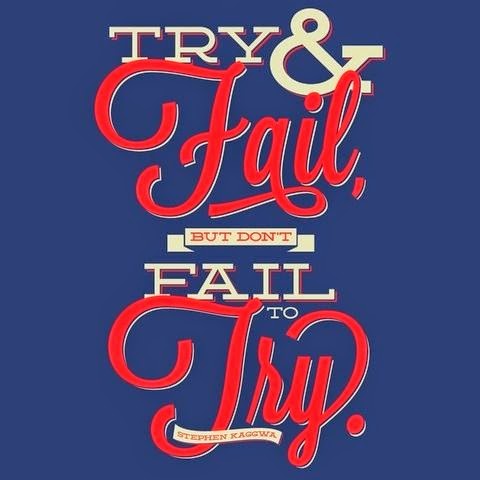 Stubbornness. I never knew this personality trait would come in handy later in life, but chronic illness requires a certain amount of stubbornness to persist. Stubbornness to thrive and persevere—to never relinquish the dream for a better life. You can’t fight for the life you used to have because that doesn’t exist anymore. You have to fight for a new life because chronic illness will try to defeat you. It will crush the things you love most in the world and stomp on them with a maniacal laugh.

So I want to re-learn what it is to live. I’ve spent the last four years spending most of the time feeling terrible, going to appointments, doing tests, struggling through working, being couch-bound, feeling frustrated and afraid, and lacking fun and enjoyment. Because of this, I have missed almost everything I was invited to this year. I spoke before about how often it feels like life is passing you by when you are ill, and somehow you are just sitting in the eye of the storm. I miss the flavor of participation.

I used to love traveling, hiking, dancing, shopping, doing things, moving. But I’ve had to learn that my perception of “living” and doing the things I love has had to change since getting ill. I have to re-learn how to live within my limitations instead of just trying to fight those limitations. There’s a steep learning curve for this. People talk about physical limitations as just “mind over matter” and how we should never accept limitations, but these people have never had their body scream WHY-WOULD-YOU-EVER-DO-THIS-TO-ME every time you stand up or walk. These are the same people who tell me they would never use a mobility aid. Sometimes you don’t get to make the rules. But you can find a way to work within those rules. So I finally had some time off for the first time in two years this summer, and I wanted to make the most of it, to try to regain the muscle memory of leaving the house and doing things. My husband, some friends, and I went on a short vacation in Tahoe recently. We rented a cabin and stayed for about a week. I was terrified of what the altitude would do to me or if I would even be able to do the drive, but I sucked it up and went to the cabin. The altitude was not my friend. I had to buy a shower chair because I wasn’t going to make it through showering without a head injury, so I finally rounded out my collection of old lady accessories. I took my wheelchair, walker, and cane, and planned to go do some things while we were there. I was mostly only able to sit and read, which is a pretty ideal vacation to me.

My worst fear happened while we were there also: I had to go to the ER on our last day there. That’s a story for another time. I’m still trying to recover from this trip weeks later, but I don’t regret going. We had a good time despite how terrible I felt. However, I will leave Tahoe to the orthostatic tolerant and stick to sea level from here on.

Some other attempts at living fell through this summer, but it wasn’t all a loss. I didn’t get to see one of my favorite musicians in concert as planned. My friend and I played a show and I was brutally ill that day, so I didn’t get to play much. Illness is a cruel bitch. I make plans and build dreams and then she dashes them at every turn. Alas, I made good attempts at these things, and I’m satisfied with at least making attempts. Really, I spent most of my summer sitting in my yard and thinking about life. I had some time to finally wrap my brain around the changes in my life and learn how to appreciate these changes instead of just wasting all of my energy resisting them.

So this re-learning to “live” thing is a process and I’m stubbornly still trying to find a way.  Sitting on the couch and just pushing through life is not living. It may be living with your illness but it is definitely not living a life. It's too easy to give in or fall into the trap of not moving when your body refuses to comply with being a human being or when life hands you a really crappy hand of cards. But our only option in life is to keep going. I hope that others with chronic illness or other obstacles also have the same reserve of stubbornness to tap into to keep fighting and trying. I am interested to hear how others who face obstacles to living a full life try to navigate the desire to live. I know the struggle is universal.